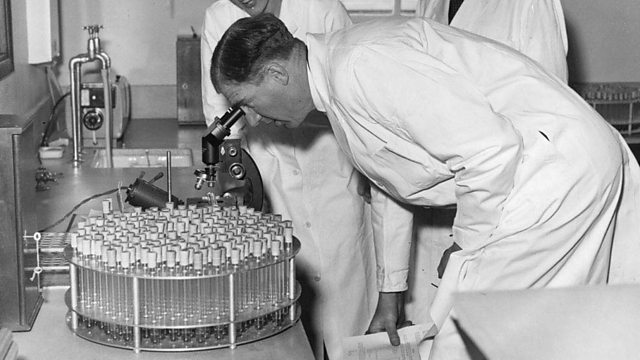 Science in the 20th century

Melvyn Bragg discusses how perceptions of science have changed in the 20th century and examines whether it is coming any closer to integrating with philosophy or the social sciences.

Melvyn Bragg and guests discuss how perceptions of science and the power of science have changed in the 20th century. Does scientific endeavour increasingly concern itself with doubt rather than certainty, and is it coming any closer to integrating with other disciplines - philosophy or the social sciences? How much does the scientific explanation of the world owe to a wish for coherent understanding we all have, rather than objective observation, and why are we alternately disapproving of, then obsessively over-enthusiastic about new scientific theories? How far has specialisation in the sciences obscured our view of the world in its entirety, and if scientists want to operate within a social framework, can they do so and still claim to be objective and value-free in their findings?With John Gribbin, Visiting Fellow in Astronomy, University of Sussex and consultant to New Scientist; Mary Midgley, moral philosopher and former Senior Lecturer in Philosophy, University of Newcastle.

The City in the 20th Century