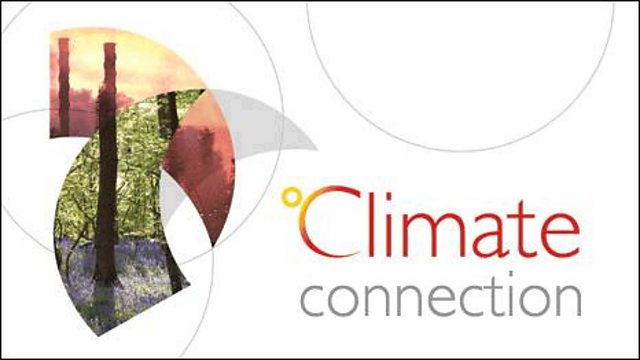 Are There Too Many People On The Planet?

The first in a series of programmes on the environment in the run up to the UN Climate Conference in Copenhagen.

As the global population approaches seven billion, concerns are growing that our population may soon reach an unsustainable level.

Questions are being asked about whether growth could be managed if consumption and emission levels were significantly reduced.

Katie Chau, a consultant for the International Planned Parenthood Foundation, embarks on a journey from London to Kenya to meet with expert witnesses and debates the issues surrounding the ever-increasing global population.

She speaks to a range of people including: John Guillebaud from the Optimum Population Trust; Ben Oghre, a blogger and one of sixteen children, who is in favour of a two-child policy for many African nations; and Kenyan Nobel Laureate Grace Akumu, a lead negotiator on climate change who thinks the industrialised world needs to change its ways - and now.

See all episodes from The Climate Connection Archive