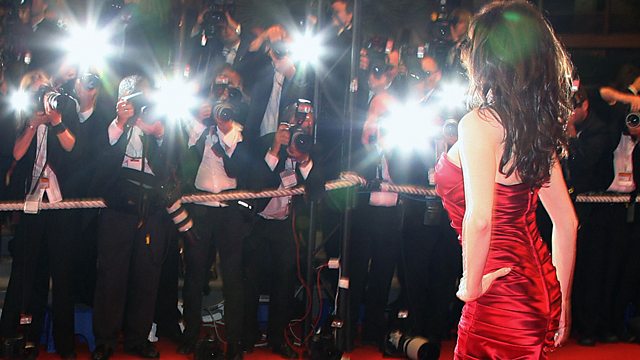 The best of the world's arts, film, music, literature and music brought to you every day. Presented by Harriett Gilbert.

The best of the world's arts, film, music, literature and music brought to you every day. Presented by Harriett Gilbert.

Art and Audio
The BBC has commissioned two artists to create two films to accompany audio clips from the World Service. How do you create art in response to sound?

Berlin
Twenty years on from the fall of the Berlin Wall, Rosie Goldsmith reports on the angst on both sides of Berlin about how their city is being rebuilt.

Mao's Last Dancer
Adapted for the big screen from the inspirational best-selling autobiography by Li Cunxin, a ballet dancer who grew up in poverty in rural China, trained at the Beijing Dance School but then defected to the west. The film's been a big success in Australia with much praise going to the real dancers who play Li Cunxin - we get a review from Amanda Smith, arts presenter from National Radio in Australia and a former ballet dancer.