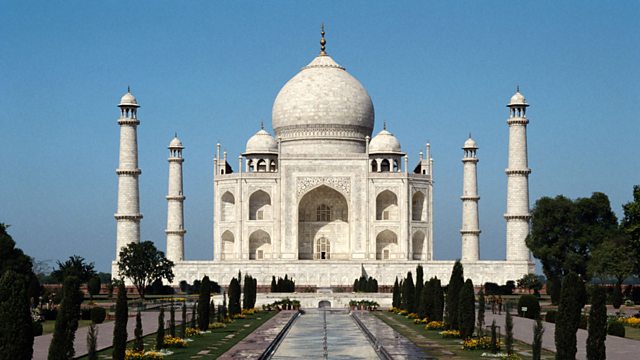 Melvyn Bragg discusses the achievements of the Mughal Emperors, examines how they maintained their vast territory and how much the British Raj owed to them.

Melvyn Bragg and guests discuss the Mughal Empire which, at its height, stretched from Bengal in the East to Gujarat in the West, and from Lahore in the North to Madras in the South.  It covered the whole of present day northern India, Pakistan, Afghanistan and Bangladesh, and became famous for the Taj Mahal, the Koh-i-Noor and the Peacock Throne.  In 1631 a Dutch naturalist Johannes de Laet published his account of the vast Empire, “the nobles live in indescribable luxury and extravagance, caring only to indulge themselves whilst they can, in every kind of pleasure.  Their greatest magnificence is in their women’s quarters, for they marry three or four wives or sometimes more”.But were they really the opulent despots of European imagination?  If so, how did they maintain such a vast territory?  And to what extent was the success of the British Raj a legacy of their rule? With Sanjay Subrahmanyam, Professor of Indian History and Culture at the University of Oxford; Susan Stronge, Curator in the Asian Department of the Victoria and Albert Museum, London; Chandrika Kaul, Lecturer in Imperial History at the University of St Andrews.