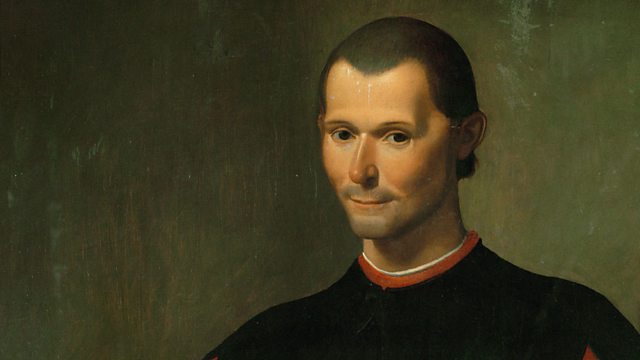 Machiavelli and the Italian City States

Melvyn Bragg and guests discuss the political philosopher Niccolo Machiavelli. In The Prince, Machiavelli's great manual of power, he wrote, "since men love as they themselves determine but fear as their ruler determines, a wise prince must rely upon what he and not others can control". He also advised, "One must be a fox in order to recognise traps, and a lion to frighten off wolves. Those who simply act like lions are stupid. So it follows that a prudent ruler cannot, and must not, honour his word when it places him at a disadvantage".What times was Machiavelli living through to take such a brutal perspective on power? How did he gain the experience to provide this advice to rulers? And was he really the amoral, or even evil figure that so many have liked to paint him?With Quentin Skinner, Regius Professor of History at the University of Cambridge; Evelyn Welch, Professor of Renaissance Studies at Queen Mary, University of London; Lisa Jardine, Director of the Centre for Editing Lives and Letters at Queen Mary, University of London.

The Second Law of Thermodynamics