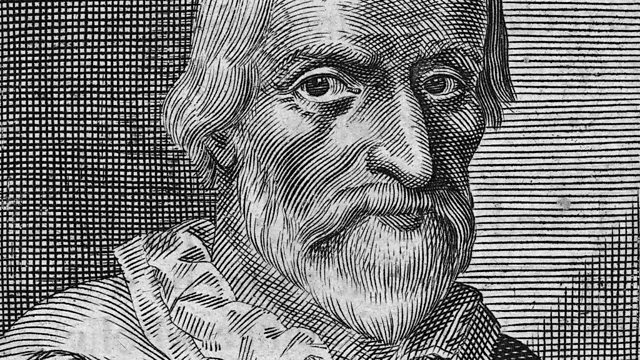 Melvyn Bragg discusses the Venerable Bede, who revolutionised history and scholarship, and became adopted by Rome as the last of the founding fathers of Christian religion.

Melvyn Bragg and guests discuss the Venerable Bede. In 731 AD, in the most far-flung corner of the known universe, a book was written that represented a height of scholarship and erudition that was not to be equalled for centuries to come. It was called the Ecclesiastical History of the Angle Peoples and its author was Bede. A long way from Rome, in a monastery at Jarrow in the North East of England, his works cast a light across the whole of Western Civilisation and Bede became a bestseller, an internationally renowned scholar and eventually a saint. His Ecclesiastical History has been in copy or in print ever since it was written in the eighth century and his edition of the Bible remains the Catholic Church's most authoritative Latin version to this day.How did Bede achieve such ascendancy from such an obscure part of Christendom? And what was so remarkable about his work?With Richard Gameson, Reader in Medieval History at the University of Kent at Canterbury; Sarah Foot, Professor of Early Medieval History at the University of Sheffield; Michelle Brown, a manuscript specialist from the British Library.