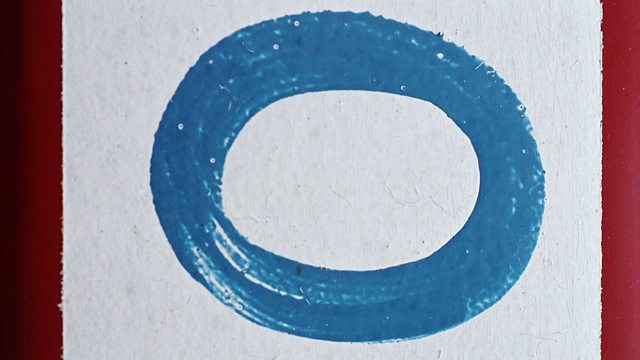 Melvyn Bragg discusses the history of the number between 1 and -1, which has strange and uniquely beguiling qualities. How was zero invented and what role does it play in mathematics today?

Melvyn Bragg and guests discuss the history of the number between 1 and -1, which has strange and uniquely beguiling qualities. Shakespeare’s King Lear warned, “Nothing will come of nothing”. The poet and priest John Donne said from the pulpit, “The less anything is, the less we know it: how invisible, unintelligible a thing is nothing”, and the English monk and historian William of Malmesbury called them “dangerous Saracen magic”. They were all talking about zero, the number or symbol that had been part of the mathematics in the East for centuries but was finally taking hold in Europe.What was it about zero that so repulsed their intellects? How was zero invented? And what role does zero play in mathematics today?With Robert Kaplan, co-founder of the Maths Circle at Harvard University and author of The Nothing That Is: A Natural History of Zero; Ian Stewart, Professor of Mathematics at the University of Warwick; Lisa Jardine, Professor of Renaissance Studies at Queen Mary, University of London.