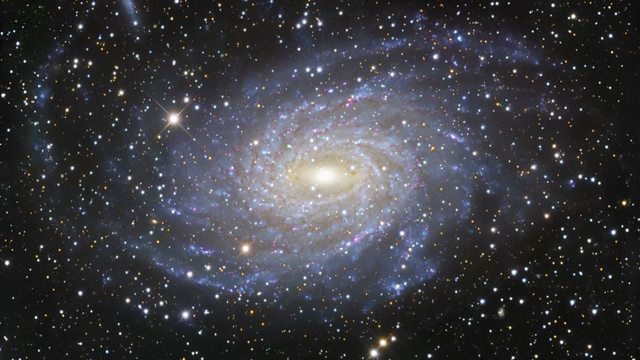 Melvyn Bragg discusses the prospect of a single theory to solve the riddle of black holes, the Big Bang and the mystery of time travel. Why do we need one and what would it mean if we had it?

Melvyn Bragg and guests discuss the 30 year search to solve all the biggest questions in physics. At the end of the last century, brave voices were predicting that all the big questions of physics were on the verge of being answered by a Theory of Everything. The disparity between the physics of the very small would finally be reconciled with the very large, and the four forces of nature would finally be united with a single set of equations. It was suggested that with such a theory we might solve the riddle of black holes, unlock the secrets of the Big Bang, probe other universes and even uncover the mystery of travelling through time. But Stephen Hawking, who once said that with a Theory of Everything “we would know the mind of God”, has changed his mind and now says that it may not be possible after all. So what are the prospects for a Theory of Everything? Why do we need one? How do we get one? And what would it mean if we did? With Brian Greene, Professor of Physics and Mathematics at Columbia University and author of The Fabric of the Cosmos; John Barrow, Professor of Mathematical Sciences at the University of Cambridge and author of The Constants of Nature; Dr Val Gibson, particle physicist from the Cavendish Laboratory and Fellow of Trinity College, Cambridge.