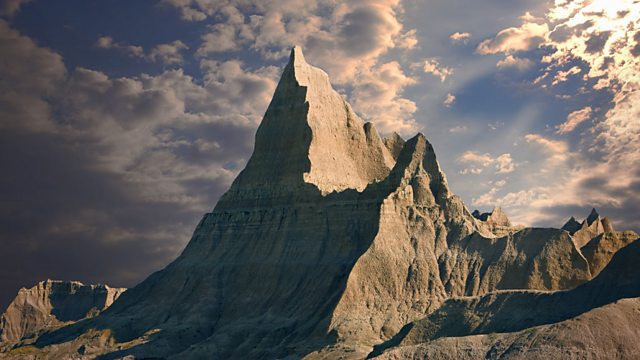 Melvyn Bragg discusses a transcendental idea that 18th century British artists, poets, philosophers and scientists seized upon and adapted to the intellectual and physical landscape.

Melvyn Bragg and guests discuss a transcendental idea that took hold on the Age of Enlightenment. When the English essayist John Hall translated the work of an obscure Roman thinker into English, he could hardly have known the ferment it would cause; for the work of Longinus introduced late 17th century Britain to the idea of the sublime – an idea that stalked the proceeding century. Longinus wrote, “As if instinctively, our soul is lifted up by the true sublime; it takes a proud flight, and is filled with joy and vaunting, as though it had itself produced what it had heard”.He was talking about the power of language, but in the 18th century the idea was set for a broader stage as British artists, poets, philosophers and scientists grappled with the sublime and adapted it to great swathes of the intellectual and physical landscape. What drove the great minds of the age to invest so much in the defining of the state of awe?With Janet Todd, Professor of English Literature at the University of Glasgow; Annie Janowitz, Professor of Romantic Poetry at Queen Mary, University of London; Peter de Bolla, Lecturer in English at the University of Cambridge.