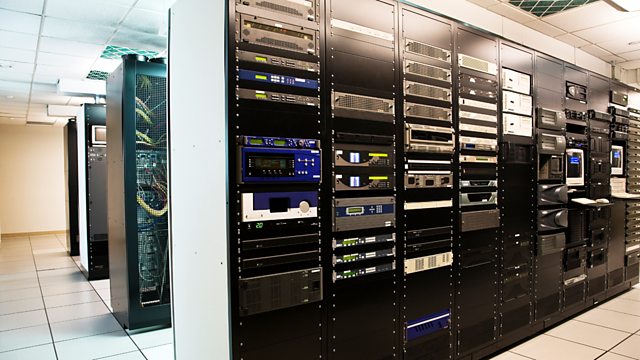 Melvyn Bragg discusses artificial intelligence and whether a computer could imitate the operations of the human mind.

Melvyn Bragg and guests discuss artificial intelligence. Can machines think? It was a question posed by the mathematician and Bletchley Park code breaker Alan Turing and it is a question still being asked today. What is the difference between men and machines and what does it mean to be human? And if we can answer that question, is it possible to build a computer that can imitate the human mind? There are those who have always had robust answers to the questions that those who seek to create artificial intelligence have posed. In 1949 the eminent neurosurgeon, Professor Geoffrey Jefferson argued that the mechanical mind could never rival a human intelligence because it could never be conscious of what it did: "Not until a machine can write a sonnet or compose a concerto because of thoughts and emotions felt", he declared "and not by the chance fall of symbols, could we agree that machine equals brain - that is, not only write it but know that it had written it." Yet the quest rolled on for machines that were bigger and better at processing symbols and calculating infinite permutations. Who were the early pioneers of artificial intelligence and what drove them to imitate the operations of the human mind? Is intelligence the defining characteristic of humanity? And how has the quest for artificial intelligence been driven by warfare and conflict in the twentieth century? With Jon Agar, Lecturer in the History and Philosophy of Science, University of Cambridge; Alison Adam, Professor of Information Systems, Salford University; Igor Aleksander, Professor of Neural Systems Engineering at Imperial College, University of London.