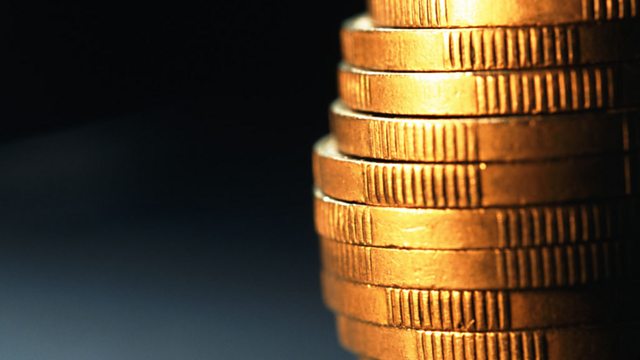 Melvyn Bragg discusses the history of negative numbers, from the trailblazing Chinese to the suspicious Europeans.