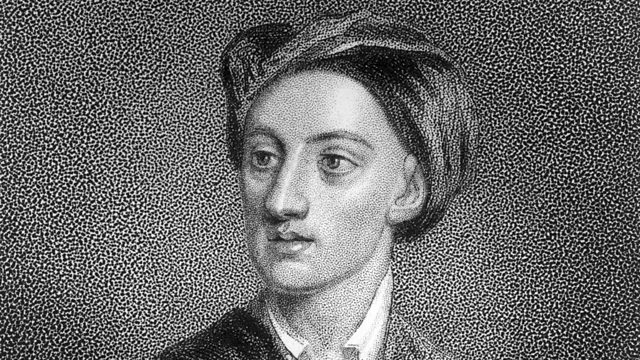 Melvyn Bragg and guests discuss the satirist Alexander Pope. One of the greatest poets of the English language, his brilliant satires have made him popular in our age but not in his own.

Melvyn Bragg and guests discuss the life and work of Alexander Pope. His enemies – who were numerous - described him as a hunchbacked toad, twisted in body, twisted in mind, but Alexander Pope is without doubt one of the greatest poets of the English language. His acerbic wit and biting satire were the scourge of politicians, fellow writers and most especially the critics. He was the first Englishman to make a living from his pen, free from the shackles of patronage and flattery. Indeed, his sharp tongue meant he couldn’t go out walking without his Great Dane and a pair of loaded pistols. He was a ferocious businessman too, striking tough deals with his publishers, ensuring he kept control of his work and was well-rewarded for it. So how did Pope manage to transform himself from a crippled outsider into a major cultural and moral authority? How did he shape our ideas about what a “modern author” is? Does his work still have resonances today or is it too firmly embedded in the politics, cultural life and rivalries of the period?With John Mullan, Professor of English at University College London; Jim McLaverty, Professor of English at Keele University; Valerie Rumbold, Reader in English Literature at Birmingham University.