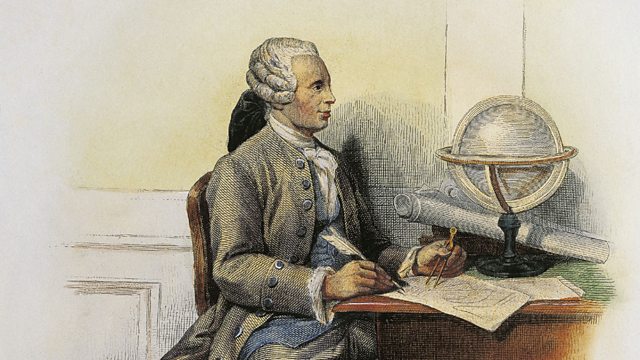 Melvyn Bragg discusses the French encyclopédie, one of the great achievements of the Enlightenment with contributors such as Voltaire, Rousseau, D’Alembert and Dennis Diderot.

Melvyn Bragg and guests discuss the French encyclopédie, the European Enlightenment in book form. One of its editors, D’Alembert, described its mission as giving an overview of knowledge, as if gazing down on a vast labyrinth of all the branches of human ideas, observing where they separate or unite and even catching sight of the secret routes between them. It was a project that attracted some of the greatest thinkers of the Enlightenment - Voltaire, Rousseau and Diderot - striving to bring together all that was known of the world in one comprehensive encyclopaedia. No subject was too great or too small, so while Voltaire wrote of “fantasie” and “elegance”, Diderot rolled up his sleeves and got to grips with jam-making.The resulting Encyclopédie was a bestseller - running to 28 volumes over more than 20 years, amidst censorship, bans, betrayals and reprieves. It even got them excited on this side of the Channel, with subscribers including Oliver Goldsmith, Samuel Johnson and Charles Burney. So what drove these men to such lengths that they were prepared to risk ridicule, prison, even exile? How did the Encyclopédie embody the values of the Enlightenment? And what was its legacy – did it really fuel the French Revolution? With Judith Hawley, Senior Lecturer in English at Royal Holloway, University of London; Caroline Warman, Fellow and Tutor in French at Jesus College, Oxford; David Wootton, Anniversary Professor of History at the University of York.