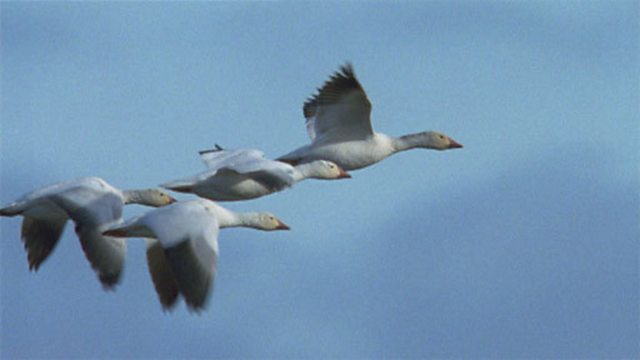 The team had to be airlifted to this remote tundra location for a 4-week, extreme camping expedition. This vast colony of geese, roughly 20km long and 5km wide, had never been filmed before. To capture slow motion effectively, the cameraman used Super16 which captures 150fps, rather than HD's 60fps, and is also a more robust option for Arctic conditions. 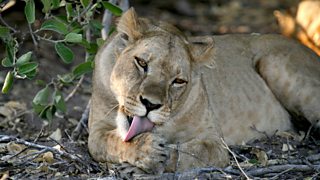 See all clips from Great Plains (11)

See all clips from Planet Earth (111)