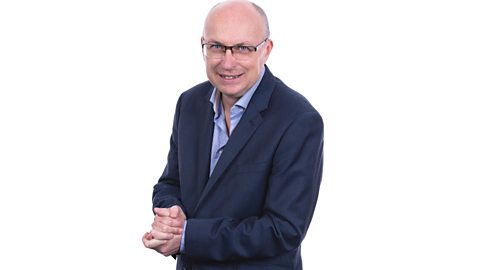 Matthew brings you up to date with the day, with Norfolk's news, features and travel.