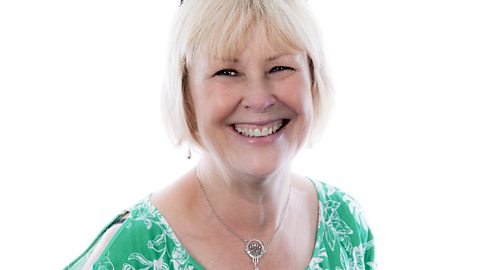 All about Suffolk - from farming, food, gardening, local history and a sofa guest.