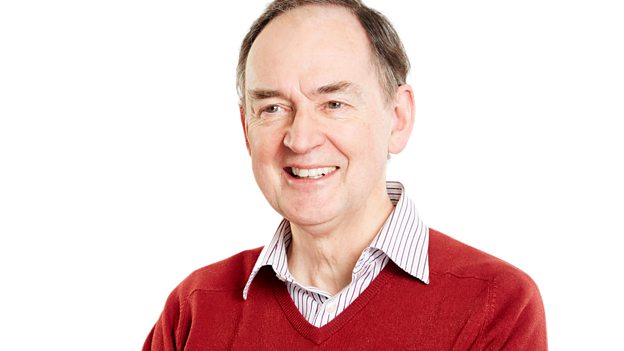 Spencer Leigh is joined by another music related guest.