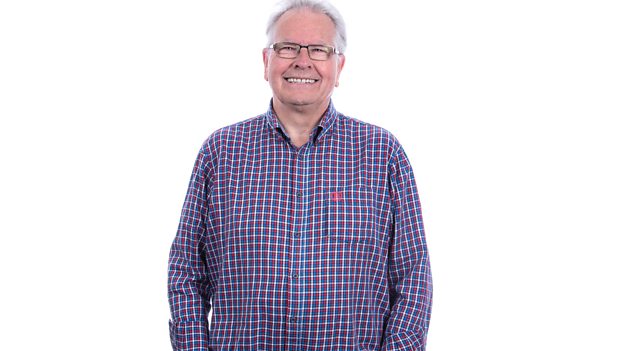 The best in country music presented by Keith Greentree.