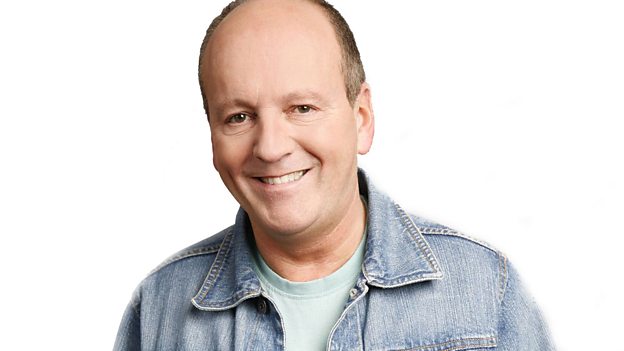 Get your weekend started in fine style with some great songs.