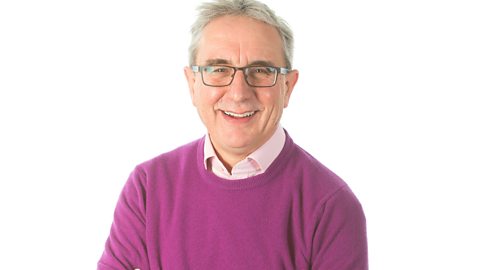 Reflecting life in all its fullness on a Sunday Morning.