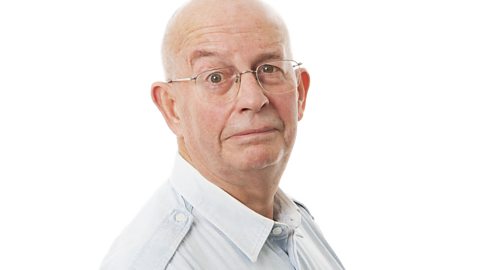 Your gardening questions answered plus a surreal look at the week with Chris's guests.