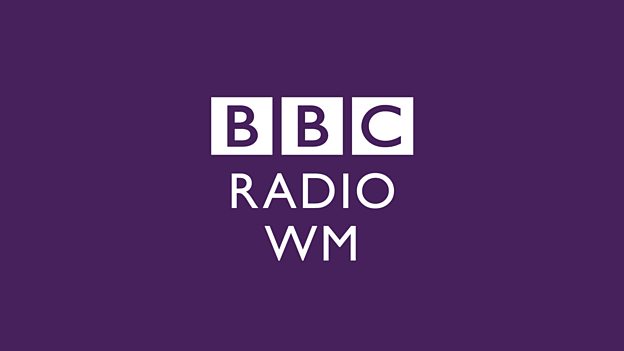 Travel back in time as John Platt plays the best pop music from the 1950s to the 1980s.