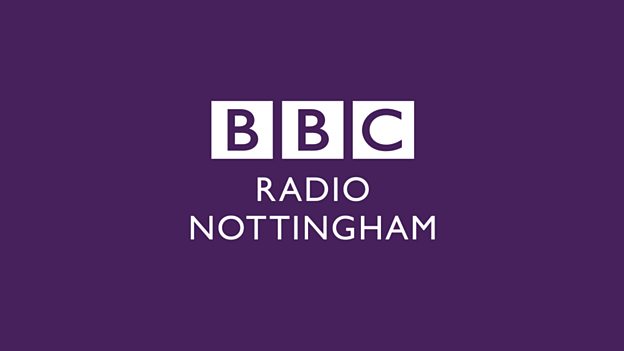 David Jackson with 'the' phone-in for Nottingham Forest, Notts County and Mansfield Town.

David is a Nottinghamshire lad born and bred with a great passion for sport.

Having listened to BBC Radio Notttingham's sports coverage every week as a youngster, he joined the station in 2000 and has produced and/or presented just about every show at some point over the years.

Apart from sport David's passions include films (he's a Woody Allen fan) and reading (Kazuo Ishiguro is amongst his favourite authors).