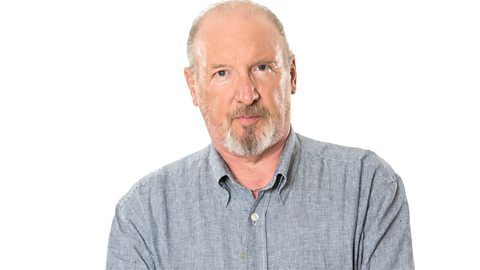 Steve Barker plays the latest leftfield releases in electronica, ambient and dub/reggae. Whilst at Radio Blackburn in 1984, On the Wire was born from a spin-off from the music review show RPM and is now the longest running continuous alternative music show on UK radio.