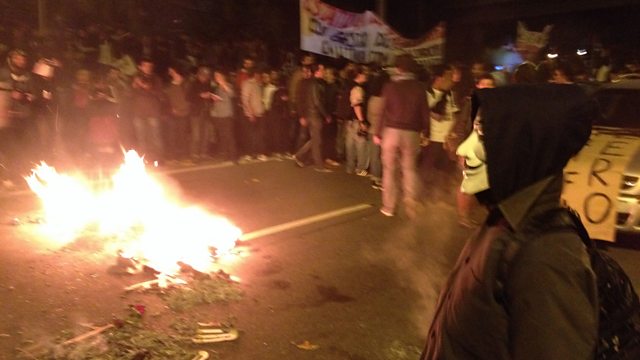 What Happened to Brazil...
Episode 1 of 3

In the first of a three part series, BBC News explores the crisis years of 2013-2018 in Brazil and looks at how the dreams of a better future disappeared.

Not long ago, Brazil symbolised a brave new world. With an ambitious government and blessed with natural resources and new found markets, many believed that Brazil was set to be one of the most successful countries of the twenty first century. It hasn't turned out like that. Extraordinary corruption, an economic downturn, shocking rates of murder and widespread protests on the streets have led to a series of political crises which have seen governments thrown out and political leaders jailed. A divisive election campaign overshadowed by fake news and violence has led to the victory of the far right candidate, Jair Bolsonaro, controversial for his views on homosexuality, race, women, police shootings and the military. As he prepares to be sworn in to office, this three part documentary series explores the crisis years of 2013-2018 in Brazil, and speaks to many of the main players involved.

See all episodes from What Happened to Brazil...