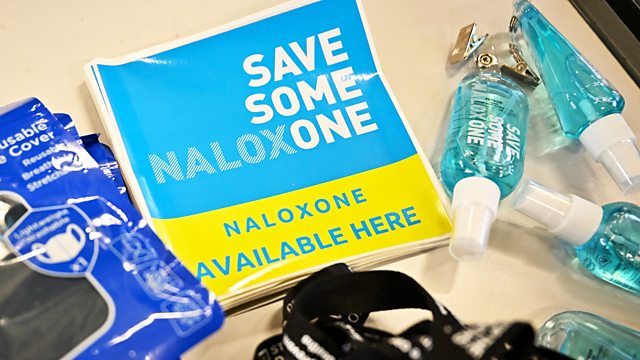 Why does Scotland have the worst record in Europe on drug deaths?

Scotland has the worst figures for drug-related deaths anywhere in Europe. According to National Records for Scotland, 1,330 drug users died in 2021 - a slight improvement, but a death rate per capita which is still 4.8 times higher than England's.

Why do so many Scots die from drugs? And what more can be done to prevent it?

Adapting to a hotter Britain

The Cost of Living Crisis