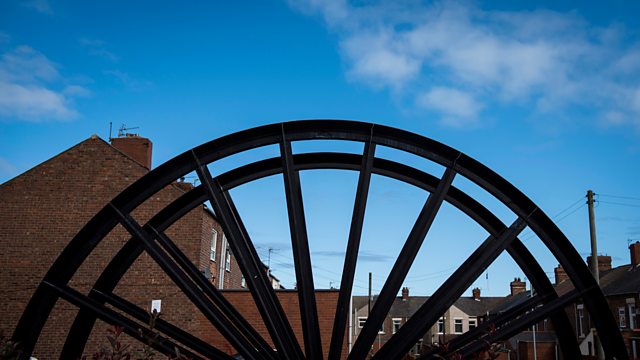 Poet Maggie Sawkins, winner of the Ted Hughes Award for New Work in Poetry, explores the language, dialect and poetry of her native Portsmouth.

Poet Maggie Sawkins, winner of the Ted Hughes Award for New Work in Poetry, explores the language, dialect and poetry of her native Portsmouth in Hampshire.

Maggie meets fellow poets Denise Bennett and Liz Neal at the city's Historic Dockyard, to ask whether the Pompey dialect has been relegated to the margins or is now moving into the modern mainstream. At Fratton Park, home of Portsmouth FC, she chats with George Marsh, former Poet in Residence, to find out how working with Pompey fans has inspired his poetry. From there, she heads to the roof of the iconic Square Tower in Old Portsmouth, the home of her own poetry and music club, Tongues & Grooves, to talk to Al Wright about his novel The Winch, set in a futuristic Portsmouth where people still use a version of the dialect.

Along the way, we hear from poet Jackson Davies about 'sailor speak', and Maggie investigates how dialect poetry can aid mental health. While graphic designer George Bodkin, from the art collective Pompey Banana Club, discusses how dialect has moved from street slang to being celebrated in various art forms around the city.

Other episodes in this series explore dialect and poetry in Hull, Liverpool and Cornwall. 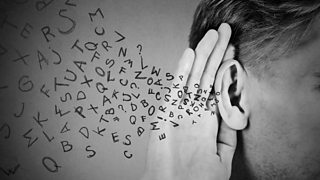