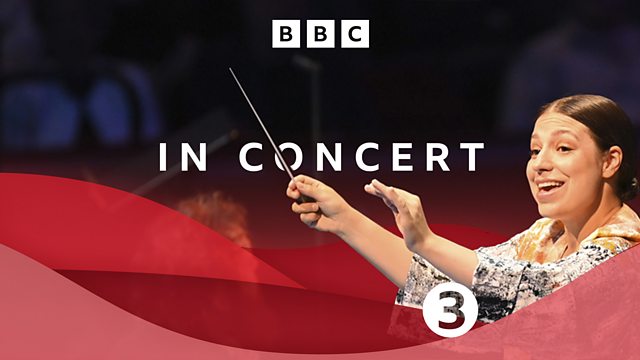 Graeae Theatre Company and members of the BBC Concert Orchestra combine in Errollyn Wallen's new chamber opera The Paradis Files. Composer and pianist Maria Theresia von Paradis was a pupil of Salieri and friend of Mozart and graced the aristocratic salons of 18th-century Vienna. As she concentrates on her performing and teaching career, we uncover a dark secret from her youth as she battles against all those who insist on trying to cure her of her blindness.

Radu Lupu and the Berlin Philharmonic

See all recipes from The Paradis Files