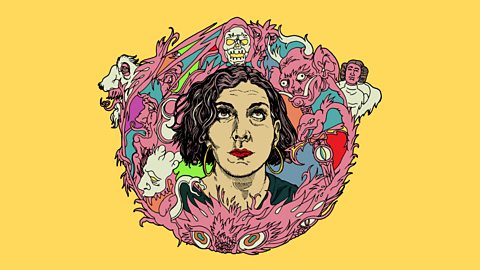 Andrew O'Neill has opened a portal to another dimension and a thousand demons have flooded through. Comedy drama by Andrew O'Neill and Tom DeVille, narrated by Alan Moore.

Struggling musician and successful delivery driver Andrew O'Neill has inadvertently opened a portal to another dimension in their flat. This is a very bad thing. A million demons have flooded through and they're getting in everyone's way. A comedy about being stuck between worlds - human and demon, millennials and boomers. This is the first narrative comedy starring a non-binary character.

The Best Day of Their Lives — Series 1