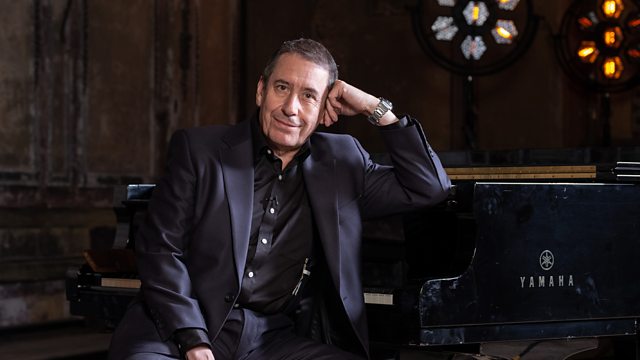 Returning to the show after an eight-year break, we welcome back Scottish singer-songwriter Paolo Nutini, who performs songs from his upcoming fourth studio album Last Night In the Bittersweet, a record that saw him write over a hundred songs during its making.

Making her debut on the show is Bristolian breakthrough artist Katy J Pearson, who is inspired by the likes of Kate Bush and Fleetwood Mac and performs Talk Over Town from her upcoming second LP, which is co-produced by PJ Harvey collaborator Ali Chant and producer of the moment Dan Carey.

Jools chats to legendary producer William Orbit about some of the records he has worked on in his career spanning six decades, including albums by Blur, Madonna and U2. He selects a performance from the archive by Amadou & Mariam. William also performs a song with singer-songwriter Polly Scattergood.

Returning to the show are twin sisters from Paris, Ibeyi, who have just released their third album, Spell 31, which sees them collaborate with Jorja Smith, Pa Salieu and Berwyn. They perform their track Sister 2 Sister, which they say is the first song they have written about their relationship as twins.

And also returning are Oxford indie rockers Foals with a couple of tracks from their upcoming new album Life Is Yours, including the single 2am, which was written during lockdown about their longing for nightlife and parties. Frontman Yannis also chats to Jools about the record and his desire to write a traditional Greek music album.

And as part of an evening celebrating Pride month on BBC Two, we delve into the archive to relive the Scissor Sisters debut on the show.