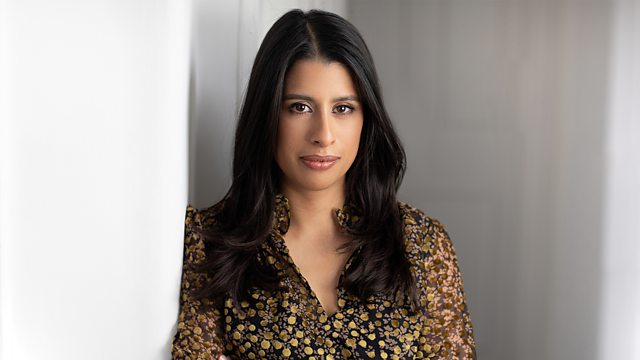 Jules Montague on diagnosis, Abortion in the US, A scratch and sniff T-shirt, Disabled children in Ukraine

Author and former consultant neurologist Jules Montague looks at how diagnoses can be influenced by many external factors.

In former consultant neurologist Jules Montague's new book, The Imaginary Patient, she looks at how they can be influenced by many external factors. Who gets to choose which conditions are "real" or not, and is that a helpful question to ask? And what implications does that have for women? She joins Emma.

Michael Gove, The Levelling Up Secretary, confirmed that there will be no emergency budget to help with the cost of living, even though the Queens Speech yesterday said that the Government would help. New research says that an estimated 1 and a half million households in the UK will struggle to pay food and energy bills over the next year. Sarah Pennells is a Consumer Finance Specialist at the Pensions Provider Royal London and has been gathering data on this.

How are disabled children being affected by the war in Ukraine? There are claims that thousands have been forgotten and abandoned in institutions unable to look after them. The human rights organisation, Disability Rights International, has carried out an investigation. Their Ukraine Office Director, Halyna Kurylo joins Emma.

It’s been just over a week since the the publication of a leaked draft document from the Supreme Court, which suggests Justices are set to overturn the landmark Roe v Wade, ruling, which gave women in American an absolute right to an abortion. To discuss what this means for women in America Emma is joined by Associate Professor Emma Long and State Senate candidate Leslie Danks Burke.

There'll be no emergency budget to help with the cost of living, even though the Queens Speech yesterday said that the Government would help. That's been confirmed by Michael Gove, The Levelling Up Secretary, this morning.

We've been celebrating the emotional power of old clothes in our series Threads. Zoe, who was known as 'strawberry girl' on her small university campus in Liverpool tells us about her 'scratch-and-sniff' t-shirt.