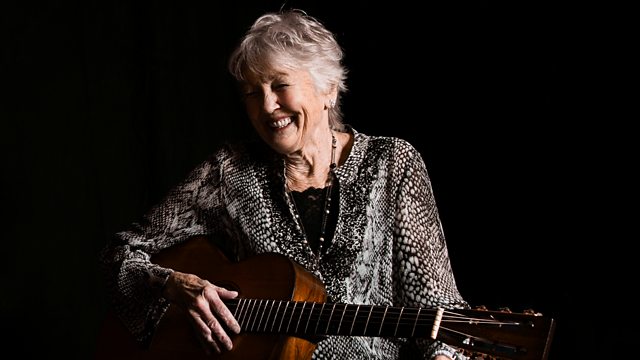 This May bank holiday Emma looks at women and the tradition of folk music. You may have a stereotypical image of a woman in a floaty dress walking through a flower meadow - but we want to challenge that. From protest songs and feminist anthems - it's not all whimsy in the world of folk.

Emma talks to Peggy Seeger who has enjoyed six decades of success with her music. Peggy was married to the singer Ewen McColl. He wrote the song "The First Time Ever I Saw Your Face" for her. Together they revitalised the British Folk Scene during the 50s and 60s, working on the BBC Radio Ballads; ground-breaking documentaries - which wove a story from the words of real people working in the mining and fishing industry or building the M1 motorway with sound effects, and songs. Now 86 years old, Peggy's own songs have become anthems for feminists, anti-nuclear campaigners and those fighting for social justice.

Emma examines the uncomfortable elements of folk music, and how artists are finding ways of reinterpreting old songs, or writing new ones to represent missing narratives and stories. Who were the female tradition-bearers, writers and performers and the often forgotten collectors - those who would record and notate traditional songs handed down orally from generation to generation? And what is being done to improve the gender equality and diversity in folk music?