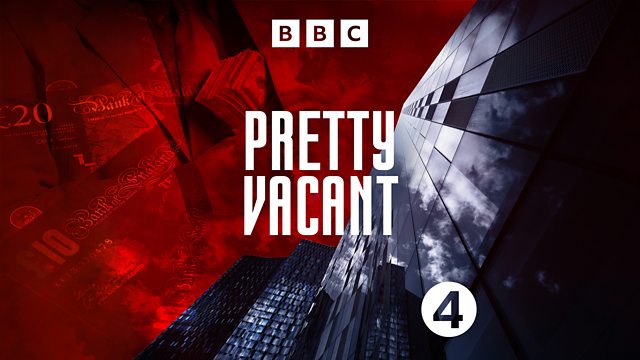 When a major financial donor approaches a housing charity offering them a block of new apartments for free, they’re welcomed with open arms. But then alarm bells start to ring.

When a major financial donor approaches a Manchester housing charity for the homeless offering them a block of new apartments for the use of those most in need, the organisers think there is a god after all. Using the charity’s fast track access to planning permissions, money is lavished on refurbishing a raft of luxury apartments – a clear statement that even the poor deserve a decent place to live.

But it’s only when a local journalist raises the question as to where the benefactor’s money is coming from that alarm bells start to ring.