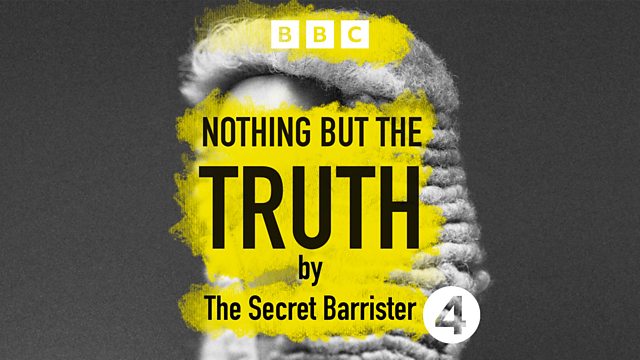 A revealing memoir by an anonymous bestselling criminal barrister of their journey towards the Bar, and their perception of the failures at the heart of the British justice system.

The Secret Barrister is an anonymous junior barrister specialising in criminal law, and author of the award-winning blog of the same name. In this frank, funny and sometimes shocking memoir of their career to date, they give a revealing account of their progress to the Bar, their introduction to the legal system, and their dawning perception of the crisis at the heart of the profession and the failures of the creaking criminal justice system.

From hilarious descriptions of their first encounter with the arcane traditions of the Inns of Court and the cut-throat competition for pupillage, to entertaining accounts of some of the more memorable characters encountered along the way and hard-hitting criticism of the failures of the law, this is a wry, clear-eyed account of an outsider’s entry into a closed and all-too-often frustrating world.

Asking questions about what we understand by justice, and making an impassioned argument for reform of the criminal justice system, the Secret Barrister writes of a profession where ideals and good intentions are undermined daily by debilitating funding cuts, shocking under-resourcing and the short-term demands of political expediency. The book is both a highly personal story and a rousing call for root and branch reform, and pulls no punches in what it reveals of how society deals with crime and punishment.