Close menu
BBC One
Top of the Pops
Main content 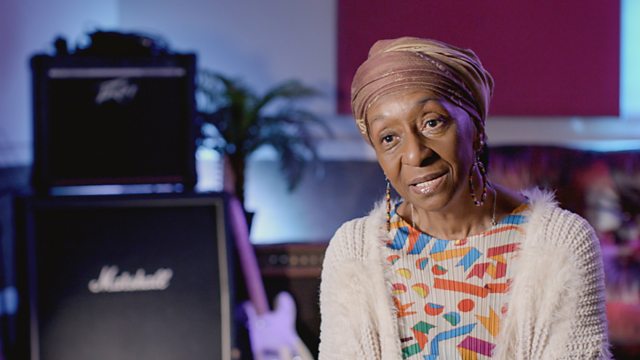 An under-threat TOTP is revamped as Britpop takes off with the likes of Blur and Oasis, reggae rediscovers Dawn Penn, the Cranberries score a trio of hits and Whigfield take the charts by storm.

An under-threat TOTP is revamped by young Radio One producer Ric Blaxill, just as Britpop takes off with the likes of Blur, Oasis, Pulp and Elastica and many more all making standout debuts.

The year also sees reggae rediscovering Dawn Penn and her lost classic, the Cranberries conquering the world with a trio of international hits, and Danish popstar Whigfield taking the charts by storm. And, of course, Wet Wet Wet’s four-month residency at the top with that song from that film.