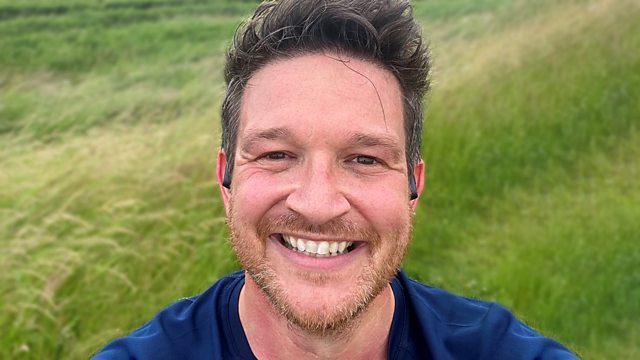 Ben Garrod on conservation and extinction

What can bones tell us about evolution, behaviour and extinction? Evolutionary biologist Ben Garrod talks to Jim Al-Khalili

Ben Garrod is an obsessive bone collector and wild animal behaviourist. He was destined for a career in medicine but a chance encounter with primatologist Jane Goodall reignited his life long passion for conservation and led to him managing and researching the habituation of wild chimpanzees in Africa. It was a chance to record primate behaviour that had never been seen before and examine how resilient chimps can be to anthropogenic change. Further extraordinary insights into the speed of evolution through the clues in the bones of island monkeys was to follow.

He is a professor of Evolutionary Biology and Science Engagement at the University of East Anglia and the presenter of several landmark TV series on animal bones and extinction, such as The Secrets of Bones and most recently, Attenborough and the Mammoth Graveyard. Ben shares his passion for the contrasting insights into conservation and extinction, the value they play, and describes his own extraordinary journey from exploring animal remains washed up on Norfolk beaches to years spend tracking chimps in Uganda to eminent science communicator and public figure.

Chi Onwurah on why engineering is a caring profession.