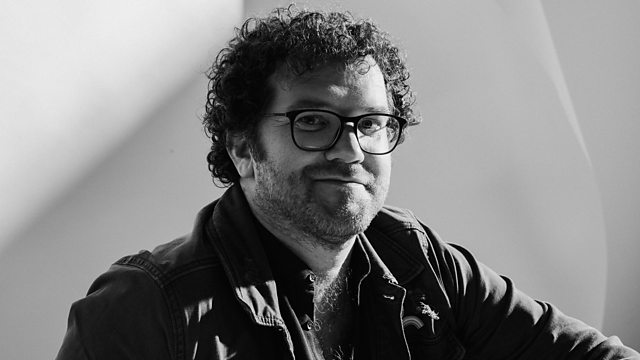 The reader is Sir Simon Russell Beale and the featured poems are:

John Donne was born in London in 1572 into the very precarious world of English recusant Catholicism. His mother was the grand-niece of Catholic martyr Thomas More. Religion would go on play a hugely significant but complex role throughout Donne’s life.

At 25, he was appointed private secretary to Sir Thomas Egerton, Lord Keeper of the Great Seal of England. He held his position for several years and it's likely that, around this period, Donne converted to Anglicanism.

In 1601 he secretly married Sir Egerton’s niece, the 16-year-old Anne More. Disapproval of this clandestine marriage led to Donne being fired and there followed eight years in a wilderness of relative poverty.

In 1610, Donne published his anti-Catholic polemic work winning him King James I’s approval. He was ordained and was soon appointed Royal Chaplain. His flair for dramatic language led to him becoming a great preacher.

In 1617, Donne’s wife died shortly after giving birth to their 12th child. Donne devoted his energy to more religious poetry and writings. Four years later, he became Dean of St. Paul’s Cathedral. He died at the age of 59.

See all episodes from Belief in Poetry