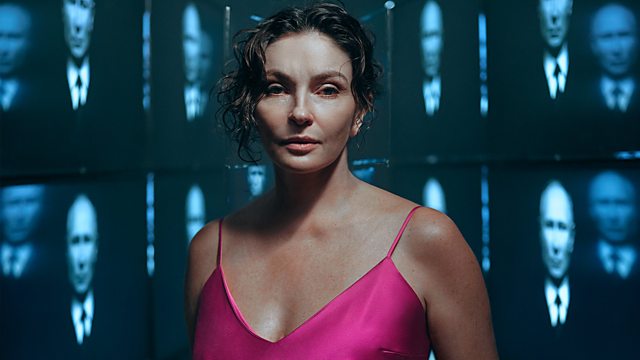 A Storyville documentary. A Russian radio producer sets up a TV station and finds herself in the vanguard of the struggle to protect independent journalism in her country.

In Putin’s Russia, former music radio producer Natasha Sindeeva dreams of becoming famous and decides to build her own TV station to focus on pop culture.

Tango with Putin charts Natasha’s journey, from building the station, Dozhd, to recruiting an open-minded team of outcasts who find themselves reporting on some of the biggest and most controversial stories of the day while trying to protect independent journalism in their country.