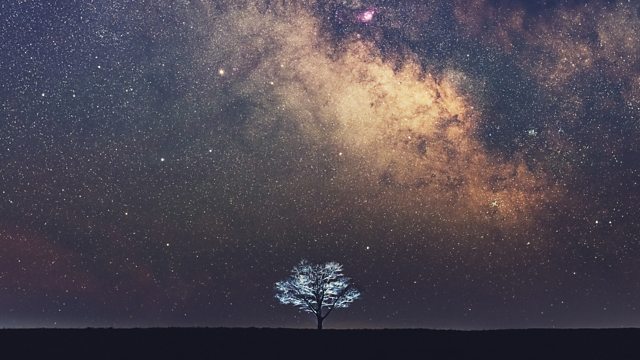 If you could travel into a future ravaged by climate change, who would you choose to help – the planet or the human race?

Linda Marshall Griffiths's drama imagines a future world where the survival of the species is threatened and decisions must be made about what is worth saving.

The Longyears spacecraft, with its five person crew, is on a mission to launch into the future by entering interconnected cosmic strings. Once in the time dilation they will await a wave-beacon from NASA that will indicate the moment to return to a future ravaged Earth where the doomsday vault that they carry on board can be utilised and re-introduced to save the human race. However, as the ship enters the cosmic strings and is propelled into a time dilation, time itself begins to complicate.