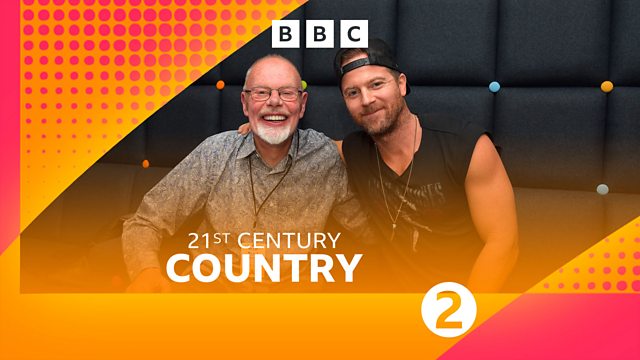 Country rocks, with the Cadillac Three, Zac Brown and the Brothers Osborne!

Bob Harris explores modern Nashville with a look at artists who rock with exclusive music and chat from the Cadillac Three, Zac Brown, the Brothers Osborne and Jason Isbell.

Bob Harris explores modern day Nashville with a look at the country, artists who rock with exclusive music and chat from the Cadillac Three, the Zac Brown Band, the Brothers Osborne and Jason Isbell.

The last of a four part series, the programme draws on Bob's archive of more than 20 years as the host of Radio 2's "The Country Show" to present an unique portrait of these outstanding artists.

It's part of the Radio 2 Celebrates Country Season - now available on BBC Sounds - which culminates over the weekend of the 12th and 13th of March with exclusive live coverage of the Country 2 Country Festival from London's O2 Arena featuring Luke Combs, Darius Rucker, Miranda Lambert and many more!