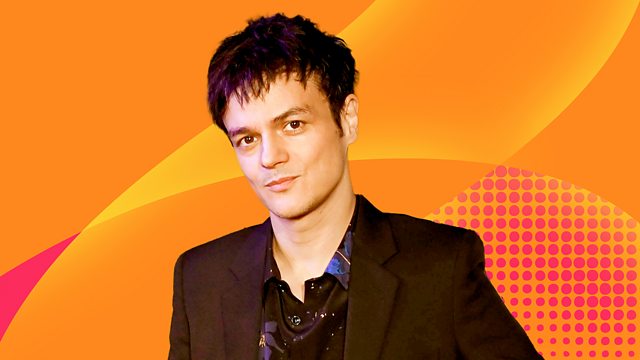 The Jazz Show with Jamie Cullum

Jamie is joined this week by the London based, New Zealand raised drummer, composer and producer Myele Manzanza for a Take 5 interview

Jamie’s guest on the show this week is the drummer, composer and producer Myele Manzanza, who joins him for a Take 5 interview.

Originally from New Zealand, Myele was a founding member of Electric Wire Hustle and over the past decade has toured and recorded with a diverse range of artists including Theo Parrish, Amp Fiddler and Jordan Rakei. As a bandleader, he released a number of well-received solo albums before moving to the UK in late 2019.

The pandemic-enforced time offstage led Myele to rethink his plans and career – ultimately leading him to start a multi-album project which will reflect his diverse interests as a performer. Volume two of the series, named Crisis and Opportunity, was released at the end of 2021 and a further three albums are planned.

Myele talks about discovering Art Blakey from a striking album cover, having his head ‘ripped open’ by seeing Wayne Shorter live and the beatmaker-influenced approach he used to create Crisis and Opportunity Volume 2.

See all episodes from The Jazz Show with Jamie Cullum 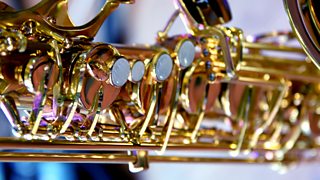 Catch-up with the best in Jazz from across the BBC.