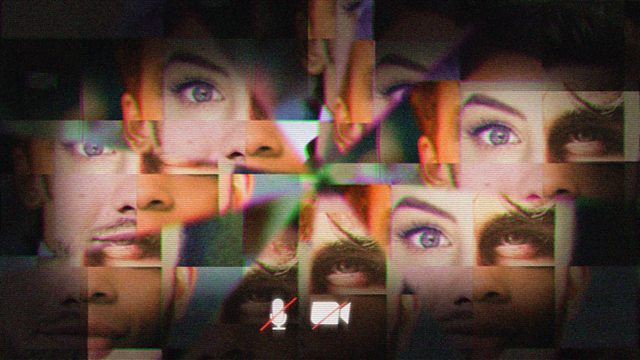 Catrin Nye investigates the glamorous design company that tricked its own staff into believing it was real through an online universe of fake profiles, stolen work and lies.

It’s 2020. Covid Britain is in lockdown, and the world is working from home. In the depths of the deadly pandemic and when people are at their lowest, someone spots an opportunity. This is the insane story of how people from all over the world were hired to work for a seemingly glamorous and successful design agency… but the whole thing was fake.

In this documentary, investigative journalist Catrin Nye and her team expose a tangled web of lies, confronting the boss to get to the truth of what really happened. The company was built on fakery, and its office wasn’t real. But its own staff had no idea. For months, they slogged as unwitting victims of an elaborate online con, tricked into believing they had good jobs at a successful company. They had been jobfished.

Many of the bosses and colleagues they had been working with over email and Zoom turned out to be fake profiles. But somewhere, someone real must have been behind all of it. If the whole thing was a game, it wasn’t a funny one. Workers got into debt waiting for paychecks that never arrived. They lied to thousands of people trying to get new business for the company. Others were promised life-changing visas to the UK. But all of it was a lie, and it was only uncovered after curious staff did some digging.

Who was behind the con? And what on earth were they trying to achieve? Catrin Nye and her team set out to find the answers and get to the bizarre truth of what happened.