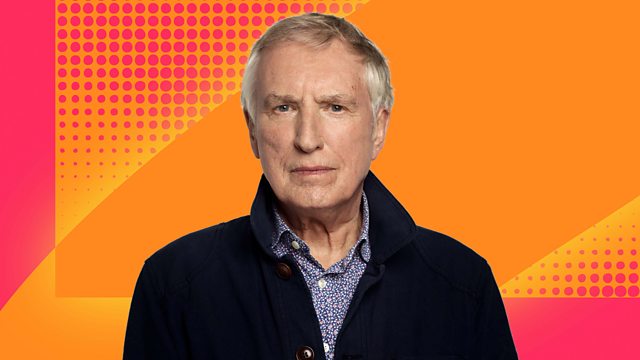 Carl Palmer helped define 1970's prog rock with supergroup, Emerson Lake and Palmer. It wasn't always mega-tours and dramatic drum solo's, though. Teenage Carl cut his teeth with with the Crazy World of Arthur Brown in the 1960's before forming Atomic Rooster later that decade.
His place in drumming history is safe; he's one of Rolling Stone Magazine's Top Ten Drummers of All Time.
While he's sadly the only surviving member of ELP, he's helping to preserve the considerable legacy of the band with a new, illustrated authorised history book which is out now. He also tours regularly.
Carl's choice of Rock God is one we've never had before - someone you may assume he's known for years, as they're both British rock legends, but surprisingly, they don't really know one another at all!
Speaking of British legends, David Bowie would have turned 75 on the 8th of January, had he lived. Motley Cruë's Nikki Sixx pays tribute to his ultimate hero in 'This Week In Rock'.
Johnnie will also look forward to what's in store for the Rock World in 2022, with a sprinkling of new tunes, a few classics and a cover version or two to blow your socks off.