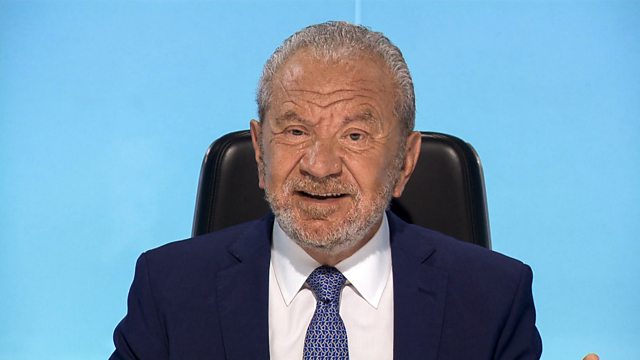 The Apprentice Series 16
Episode 1 of 14

This year's 16 candidates set sail from Portsmouth, their first task being to come up with marketing campaigns for a new cruise liner.

With Britain reopening after the worst of the Covid-19 pandemic, Lord Sugar is back and readier than ever to invest. But before he can decide who will be his next business partner, the latest set of candidates must prove their worth in a number of ambitious challenges. The stakes are higher than ever as the 16 hopefuls will be whittled down over the next 12 weeks until only one remains.

To prove he means business, Lord Sugar summons the aspiring entrepreneurs to his boardroom where he kicks off proceedings with a task like no other!

Under the watchful eyes of Baroness Karren Brady and the winner of series 1, Tim Campbell, the candidates are thrown in at the deep end as they set sail from Portsmouth on board a luxury cruise ship. Their task is to come up with marketing campaigns for a new cruise liner, including creating a brand and a television advert.

One team’s approach to design is far from plain sailing, while on the other team, discord during the advert filming leads to choppy waters. Later, both teams attempt to cruise into the lead when pitching their ad campaigns to industry experts, but they end up with that sinking feeling.

Back on dry land and in the boardroom, Lord Sugar is on the lookout for answers. It’s man or woman overboard for one candidate when they’re the first to be told, You’re Fired!

See all clips from Cruise Ship (2) 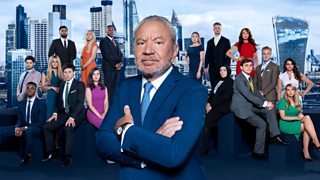 Find out who's in the running to become Lord Sugar's next business partner.