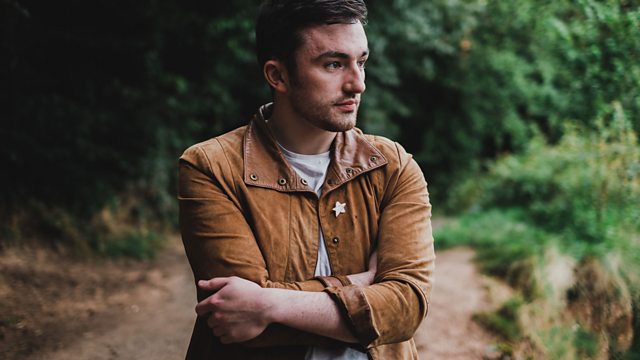 The Art of Staying

The Essay Another Northern Ireland
Episode 3 of 5

Poet Míchéal McCann navigates the etiquette of a rural Northern Irish wake as a queer man from the city.

Since its creation a century ago, perceptions of Northern Ireland have often been dominated by stories of conflict and political unrest. But as anyone who lives there or who has visited knows, it’s a picture that’s far from complete.

Five essays reveal Another Northern Ireland in its centenary year - the idiosyncrasies of the everyday, hidden histories and untold stories, which outsiders rarely get to hear about but which each of these writers inhabits, lives and understands.

Poet Mícheál McCann has always believed that, for queer people like him, to leave for the big city is not just a verb but a commandment. But at a traditional rural Northern Ireland wake, a mourning rite for his uncle, he reconsiders his understanding of ‘home’ and asks if it could come to mean something different.

Chalk on the Wall—Another Northern Ireland