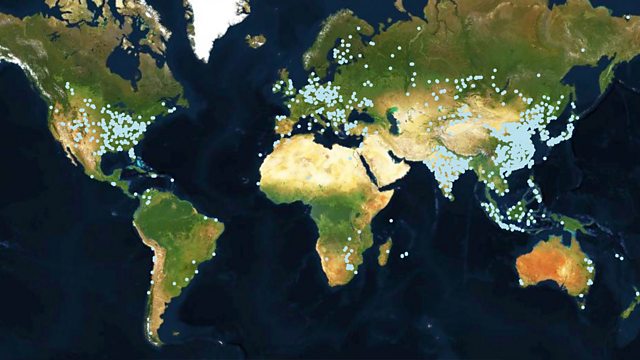 Hunting Down the Polluters

39 Ways to Save the Planet

Tom Heap discovers how to spot the planet's polluters with help from satellites, artificial intelligence and former US Vice President Al Gore.

Emissions data from companies and countries can be inaccurate, incomplete or sometimes just plain deceitful. The team at Climate TRACE, led by Al Gore, have devised innovative ways to calculate accurate emissions data from power stations, factories, ships and even planes. That data can be used to reveal unexpected sources of carbon dioxide and methane and to provide independent figures for international negotiations on climate change.

See all episodes from 39 Ways to Save the Planet 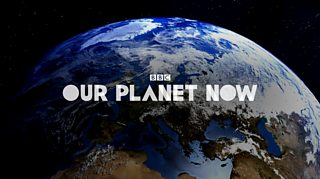 The BBC’s ongoing focus on the environment and the challenges facing our planet.