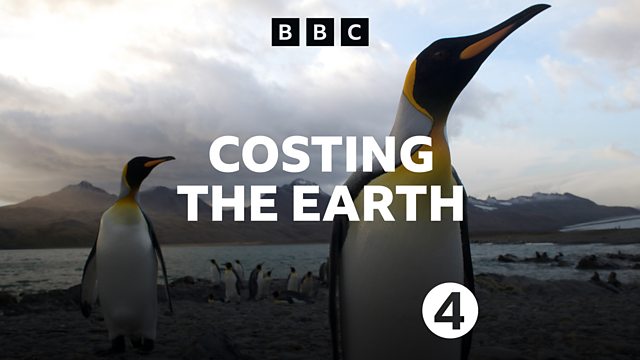 Chhavi Sachdev celebrates the five winners of the inaugural Earthshot Prize, smart people with simple but ambitious solutions to some of the planet's biggest problems.

Taking inspiration from President Kennedy’s Moonshot which united people around a goal to put man on the moon and spurred the development of new technology in the 1960s, the Earthshot Prize is centred around five simple but ambitious goals for our planet. Chhavi Sachdev announces the winners of the inaugural prize and discusses how smart ideas from individual innovators and small companies can influence the upcoming climate debate at COP26 in Glasgow. Prizes like this prove that there are clever ideas being developed to ease our pressure on the environment, but how can those ideas be harnessed and scaled up to make a big difference globally? Chhavi is joined by Inger Andersen, Executive Director of the United Nations Environment Programme and by Juliet Davenport, founder of the green power company Good Energy, to discuss the best ways to make smart ideas part of the solution to the planet's biggest problems.