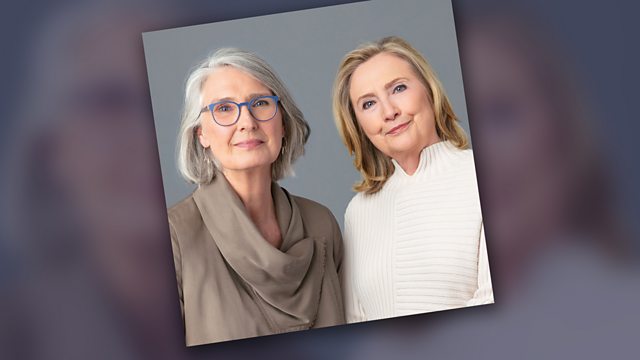 The former presidential candidate Hillary Rodham Clinton has a new book out, “State of Terror”, a political thriller written with the award winning author Louise Penny. The two women were already friends before deciding to pen the novel which features a President who “smells of meat” and appears to resemble Donald Trump and a British Prime Minister who’s “a twit” and seems to have a more than a passing resemblance to Boris Johnson. Anita Rani talks to the duo about their collaboration and some of the uncanny parallels between “State of Terror” and global politics today.

Human papillomavirus (HPV) is a very common virus – Cancer Research UK estimates around 8 out of 10 people will be infected at some point in their lives. HPV spreads through sexual activity. In most people, it doesn’t cause any problems and goes away on its own, but HPV can increase a woman’s chance of developing cervical cancer. Gynaecological charity The Eve Appeal have found a ‘worrying’ trend in HPV kits being sold online by private companies, advertised alongside misleading information. Tracie Miles is a gynaecologist cancer specialist nurse at The Eve Appeal. Mercedes Gleeson is someone who has been open about her own experience with HPV.

Anita is joined by two guests who are trying to encourage women to get outside and go on adventures. Army Officer Preet Chandi is preparing for a solo, unsupported trek across Antarctica to the South Pole in November. She will be the first Asian woman to do this. Dr Geeta Ludhra set up a walking group in the Chilterns to encourage women from diverse backgrounds to get out on smaller scale adventures in the UK to connect with nature and feel the health benefits. 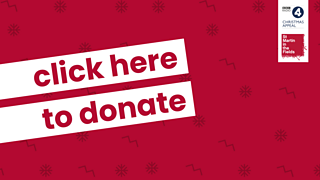