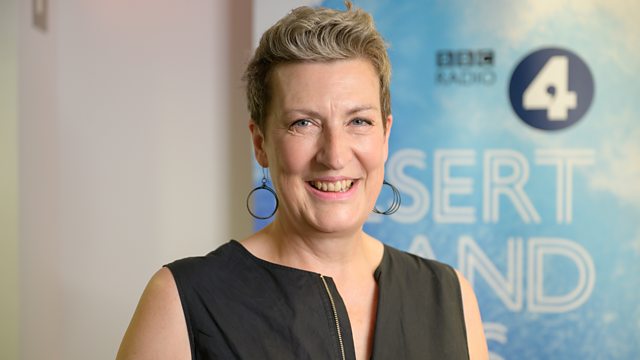 Dame Sarah Connolly, mezzo-soprano, shares the eight discs, book and luxury item she would want with her if cast away on a desert island. With Lauren Laverne.

The mezzo-soprano Dame Sarah Connolly has sung at the most prestigious venues around the world, including the Royal Opera House, London and the Metropolitan Opera in New York, as well as Glyndebourne, Vienna and Bayreuth. In 2009 she was a soloist at the Last Night of the BBC Proms, singing Rule Britannia dressed as Admiral Nelson, and she has also made a name for herself taking on male or so-called “trouser roles” in opera, including Handel’s Giulio Cesare (Julius Caesar).

As a child, she was an outstanding pianist with a passion for classical music and jazz. After studying piano and voice at the Royal College of Music, she decided to become a singer. She was a member of the BBC Singers for five years, before taking the leap and seeking work as a soloist.

She took a break from public performance in 2019 to have treatment for breast cancer, but has now resumed her career.

She was made a DBE in the 2017 Birthday Honours and last year she became an Honorary Member of the Royal Philharmonic Society, recognising her outstanding services to music.