Close menu
BBC One
Match of the Day 2
Main content 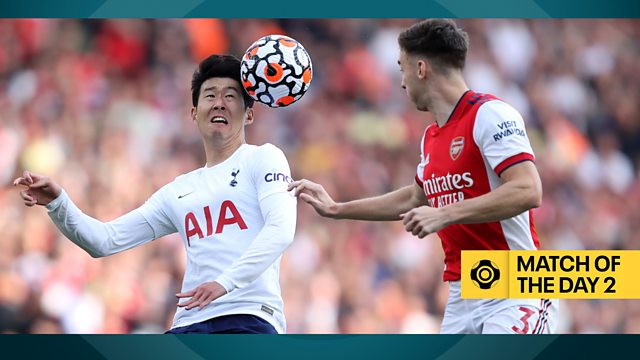 Mark Chapman introduces highlights of the north London derby between Arsenal and Tottenham and Southampton’s clash with Wolves.

Arsenal came from behind to beat Spurs 2-1 in March, but for the fifth consecutive season they ended the year below their rivals in the table. The Gunners spent heavily to strengthen their squad in the summer, and the pressure is on boss Mikel Arteta to produce results sooner rather than later. Tottenham, meanwhile, managed to hold on to star striker Harry Kane despite interest from Manchester City, and their new head coach Nuno Espirito Santo will be optimistic his squad is good enough for a top-four finish.

Nuno’s former club Wolves will be hoping to extend their good recent record against Southampton. The Molineux club – now coached by Bruno Lage – have lost one of six league matches against Saints since promotion in 2018. 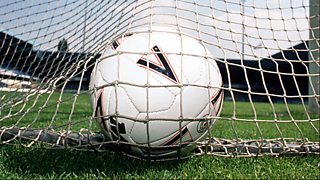